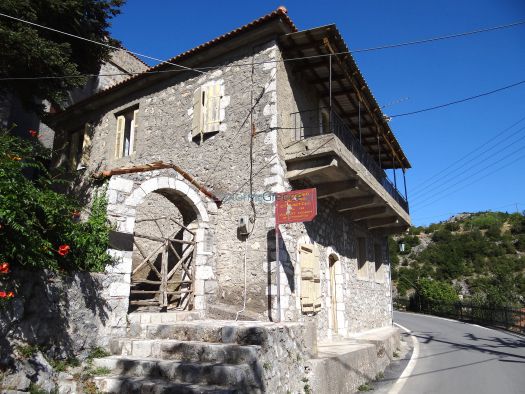 Housed in the 18th century three story 'tower' house of the Chatzis family, the Folklore Museum in Stemnitsa is considered one of the best folklore museums in Greece.
Read more...
[Reviews]
Errors? 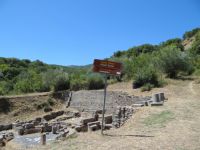 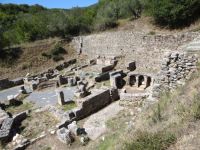 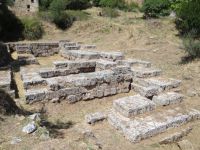 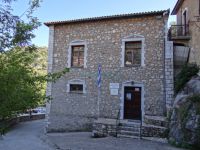 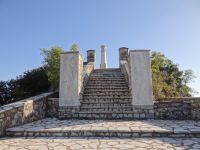 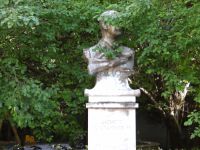 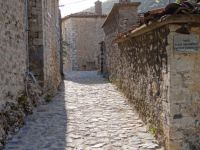 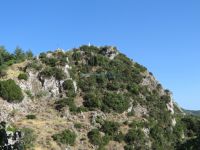 In 1995, the second building was built in a traditional style, financed by Ioannis and Eirini Savvopoulos, Panagiotis Angelopoulos, and Ioannis Martinos.

On the ground floor, there are representations of workshops for traditional professions (including silversmith/goldsmith, candlemaker, bellmaker, and cobbler’s workshops), plus a grape distillery.

In the mezzanine, there is a reconstruction of the interior of a Stemnitsa house, with authentic furniture, weavings, embroidery, photographs, chests, and other useful and decorative objects. There is a living room from a 19th century house, a loom room with weaving tools, as well as the winter room and cellar of a middle-class family.

On the first floor, the collection donated by the Savvopoulos couple is displayed in a specially designed room with showcases. It includes objects representing almost all sectors of Greek folk art: costumes, silver, embroidery, weavings, metalwork, woodcarvings, and post-byzantine icons.

In the mezzanine, a lecture hall has been set up with the necessary infrastructure for screenings and presentations. Wall-mounted displays showcase ecclesiastic silver, weavings, and other home craft items.

On the first floor there is a collection of the creations of the local “Karagiozis” puppeteer Lambros Karadimas (figures, scenery, and advertisements), which were donated by his family, as well as urban and rural clothing. 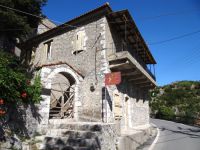