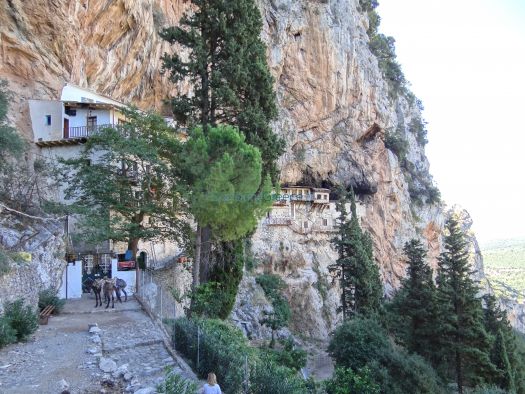 
Monastery of Saint John the Baptist

The Monastery of Saint John the Baptist (Agios Ioannis Prodromos, or Prodromou) is also called the 'Great Cave' (Mega Spilaio) of Arcadia because it was built into the rock on the east bank of Lousios Gorge by monks who lived in nearby hermitages. The monastery church, which was hewn into the rock, has religious paintings from the 16th century.
Read more...
[Reviews]
Errors? 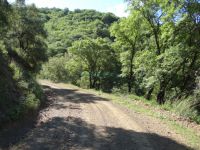 Excursion to Monastery of Prodromos
(Off Road)
ARKADIA, GORTINIA, TRIKOLONA 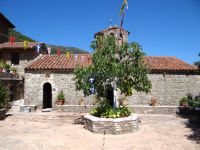 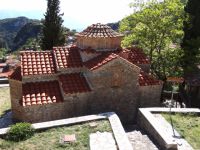 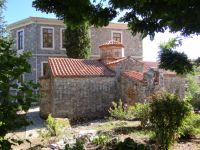 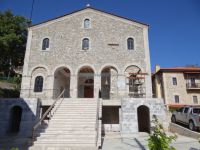 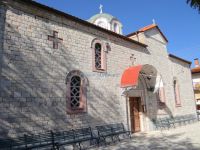 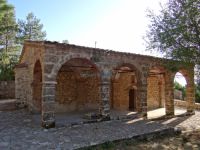 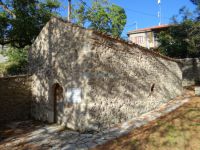 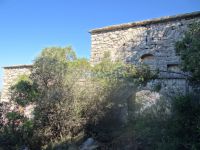 Ruins of the Cells in the Monastery of Saint Dimitrios
(Monastery)
ARKADIA, GORTINIA, TRIKOLONA 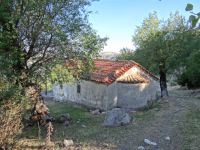 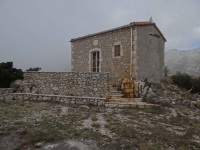 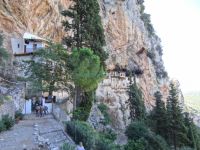 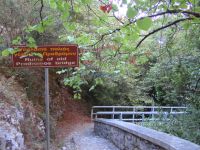 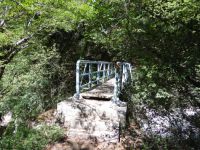 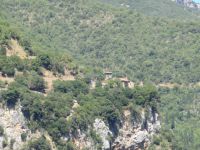 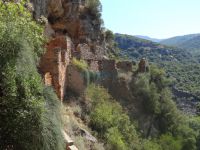 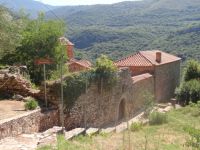 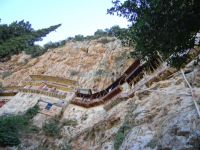 Comments for Monastery of Saint John the Baptist Monastery