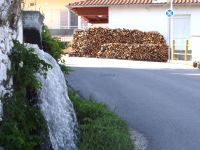 Guide Top Ten Experiences at and around Lake Kerkini (SERRES, SIDIKI)
Meadows, rivers, mountains, and a lake. The prefecture of Serres is rich in natural beauty and attractions, historic sit… 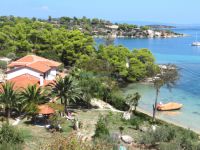 Guide The Top 10 Experiences in East Sithonia (CHALKIDIKI, SITHONIA)
East Sithonia offers countless spectacular beaches as well as many good restaurants with fish and seafood. It has well d…
More 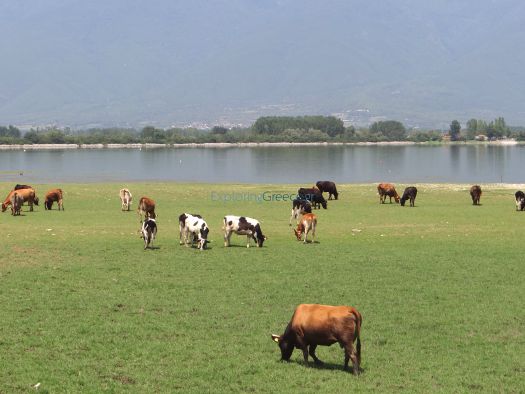 A fertile plain, a towering mountain, a long river, and a beneficial lake: this is the setting in the northwestern part of the prefecture of Serres, in the area around Lake Kerkini. Luxuriant natural beauty is accompanied by picturesque villages, historic sites, and a moderate number of alternative tourist facilities.
Read more...
[Reviews]
Errors? 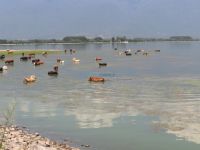 A fertile plain, a towering mountain, a long river, and a beneficial lake: this is the setting in the northwestern part of the prefecture of Serres, in the area around Lake Kerkini. Luxuriant natural beauty accompanied by picturesque villages, historic sites, and a moderate number of alternative tourist facilities. 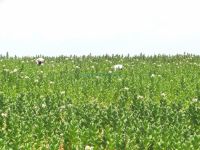 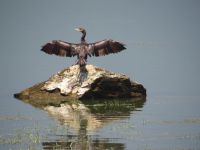 It all started in 1932 with the decision to construct a dam on the Strymonas (or Struma) River. The motives for the decision were primarily economic: the fields of the plain of Serres could be irrigated with natural resources and without great cost. The Strymonas River originates in the mountains of Bulgaria, and after making a long journey through the prefecture of Serres, it pours into the Strymonikos Gulf (also called the Strymonian or Strymonic Gulf). 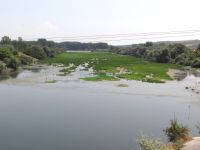 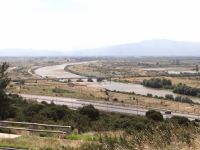 The construction of the dam near the village of Lithotopos in 1932 resulted in the creation of Lake Kerkini. The lake soon became an important habitat for the flora and fauna of the region. Migratory birds, large mammals, and fish of all kinds became permanent residents of the lake and the surrounding area. The lake naturally gave a great boost to the occupations of the locals, both due to the irrigation of the fields and the livestock and fisheries that developed around it. Just a few kilometers north of the lake, Mount Beles (or Belles, or Kerkini, its official name) already offered shelter to animals as well as functioning as a natural border between Greece and Bulgaria. 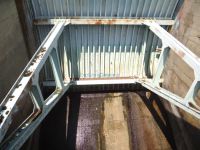 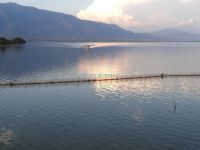 The Development of Tourism at Lake Kerkini

In 1982, the higher level of Lake Kerkini due to sediment from the Strymonas River created a need for a new dam in the same place. Already, the area had started to become known to nature lovers and to many scientists who visited the area for study and observation. The increasing popularity of birdwatching also brought many visitors to the lake, mainly from European countries. This led to a demand for some basic facilities, such as rooms for rent and tavernas. 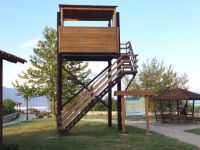 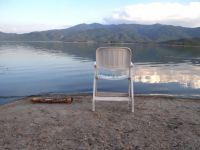 The villages of Lithotopos and Kerkini were the first to respond to these needs, being the closest to Lake Kerkini. Starting in the 1990s, when the area began to become popular among Greeks, the villages flourished, and the residents engaged in all aspects of tourism: guesthouses, restaurants with local food, and activities such as canoeing on the lake, horseback riding, and hiking. 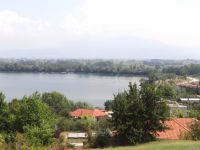 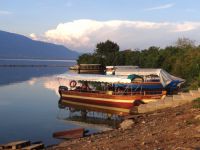 Today Lake Kerkini and the National Park founded in 2006 are protected by both Greek and international treaties. The wetlands, the dam, and the banks of the lake are all areas of unique natural beauty that attract many visitors. It is also worth visiting the villages on the plain of Serres, whose fields look like they have been painted different shades of green, brown and gold. Obviously, the best time for a trip to the area is spring. 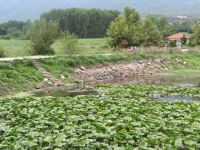 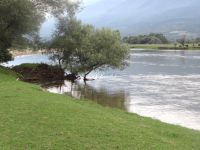 North of Lake Kerkini along the Greek-Bulgarian border, visitors will find picturesque villages built like amphitheaters in the foothills of Mount Beles. Best known is Ano Poroia, which is virtually drowning in greenery and full of gurgling streams. We will encounter about the same image in the village of Neo Petritsi, which is known for the valley of the Soultanitsa stream, a cool and verdant oasis located just above the village. 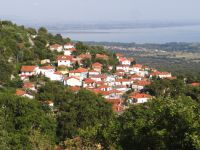 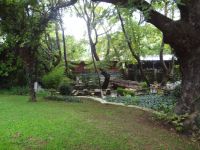 The fortresses of Mount Beles are also impressive. Tunnels were dug alongside the whole mountain, since Metaxas chose to build a line of fortification on the border between Greece and Bulgaria, similar to the Maginot Line in France. The Metaxas Line, which is the largest defensive work in modern Greek history, was designed to defend Greece from an invasion in the imminent Second World War. The line covered approximately 155 kilometers and consisted of long underground tunnels and 21 fortification complexes. The most famous and historically significant is Fort Roupel near the Promachonas or Bastion border checkpoint. The fort is open and operated by the Greek army. Another famous fort is Istimpei above the village of Neo Petritsi. 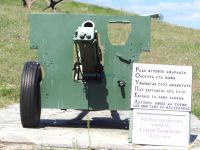 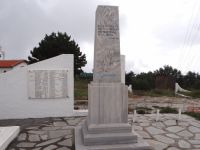 Near the border with Bulgaria, two villages are famous for their hot springs: Agistro (or Agkistro) and Loutra Sidirokastrou (or Loutra in Sidirokastro). Coming from the depths of the earth, the hot water is considered beneficial to the human body. The facilities in Agistro are open 24 hours a day, allowing evening visits, and in Loutra in Sidirokastro there are many options for the visitor. 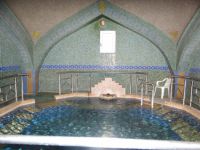 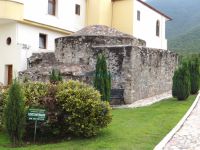 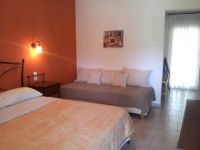 After signing-up the contents of your Trips will be displayed here.
0.3037 18.9MB SSL