Guide Enchanting Poros (ATTIKI, POROS)
The town of Poros stands out for its distinctive colour and atmosphere and has been declared an area of preservation. 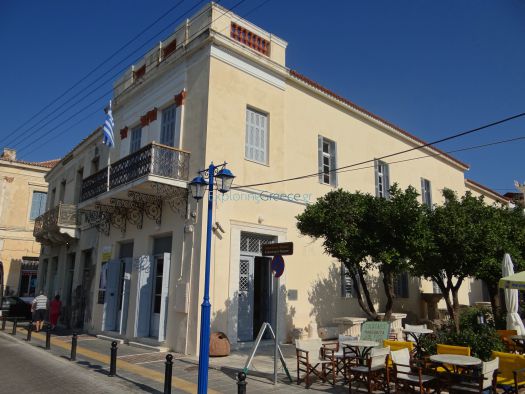 The small Archaeological Museum of Poros is located in the house of Alexandros Koryzis, who was the Prime Minister of Greece for 80 days, from January until April 1941. The main exhibits are from the Trizina and Methana areas.
Read more...
[Reviews]
Errors? 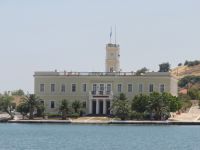 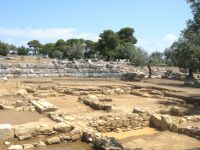 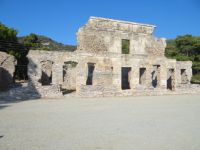 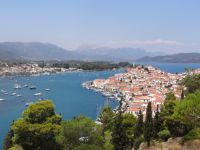 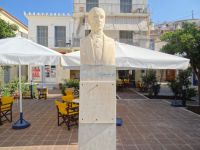 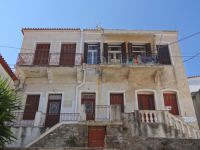 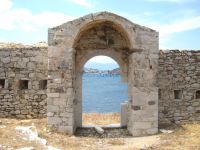 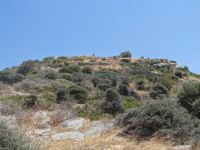 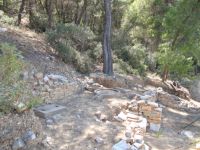 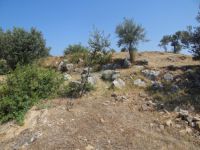 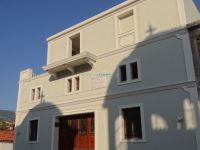 The Archaeological Museum of Poros was built in 1967-68 on the site of the former home of Alexandros Koryzis (Prime Minister of Greece in 1941). There are two exhibition halls in the museum, one on the ground floor and another on the floor above it. They host exhibits from all over the Trizina region, as well as the findings of the old Philadelphus excavations in Ermioni.

The museum houses sculptures, inscriptions, and architectural fragments from Trizina (Troezen), Kalavria, and Methana. The most important exhibits are a large relief with a representation of a dog that was incorporated into an ancient building, a plaster cast of a well-known inscribed column from Trizina with the text of the Athenian resolution proposed by Themistocles in 480 BC regarding the Persian invasion, an archaic inscription (about 600 BC) from a gravestone found in Methana, an honorary resolution of the city of Trizina (369 BC), and the inscribed pedestal of a bronze statue of the Emperor of Rome, Marcus Aurelius, donated by the city of Methana (175-180 AD).

Some of the most important exhibits from the classical period are two statuettes, a naked boy and a woman with a robe and garment, a statuette of Asclepius (Asklepios) from Kalavria, and some 4th century BC gravestones from the area of the cemetery of the ancient city (including a remarkable funerary relief with an oversized representation of a woman).

From the imperial era, when a series of imposing burial monuments was constructed around the city walls, funerary markers of Trizina are exhibited, including the stele of the Kalavrian orator Xenocrates (3rd century BC).

Finally, samples of Early Christian architecture, such as column capitals and decorative details of this period from the wider area of Trizina, are an important part of the exhibition. 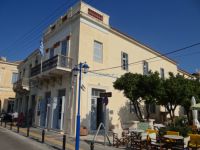 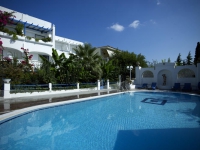 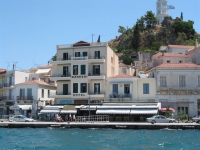 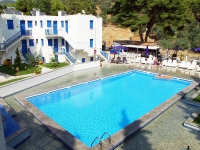