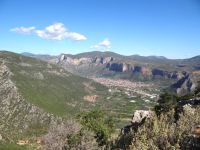 Guide Gortynia Guide (ARKADIA, GORTINIA)
Gortynia may be the most enchanting locality in Arcadia. Its mountainous terrain, the sometimes difficult access, its ab…
More 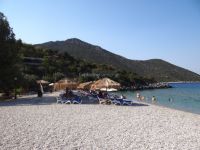 A municipality in Arcadia that includes the municipal units of Leonidio, Tyros, and Kosmas. 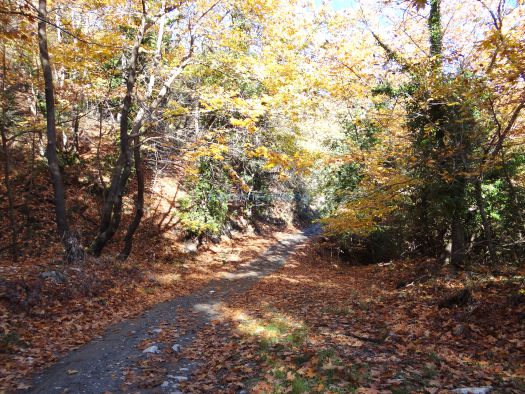 South Kynouria is one of the five municipalities in Arcadia. Covering the southeast section of Kynouria, it borders Lakonia in the south and west, runs along the eastern foothills of Mount Parnonas, borders North Kynouria in the north, and is lapped by the waves of the Myrtoan Sea to the east. It consists of the municipal units of Leonidio, Tyros, and Kosmas. 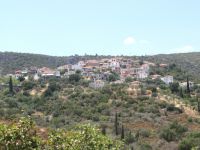 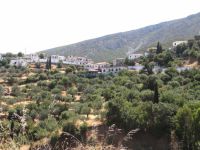 A significant portion of South Kynouria forms part of the land of the Tsakonians, that is, Tsakonia, whose capital is Leonidio (which is also the county seat of South Kynouria). The most important villages of Tsakonia are Leonidio, Melana, Tyros, Sapounakaiika, Pragmateftis, as well as some villages which administratively belong to North Kynouria, Agios Andreas, Prastos, Kastanitsa and Sitaina.