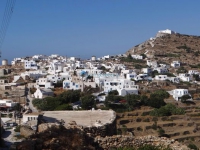 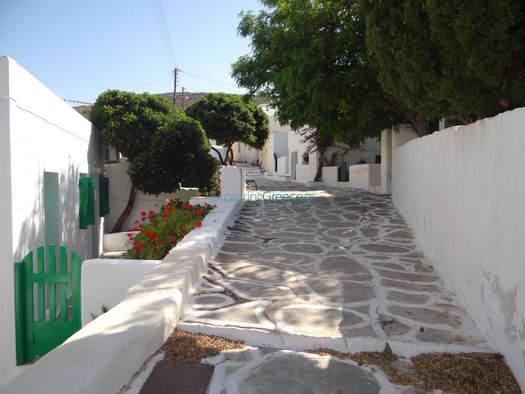 
Our Top 5 Experiences on Sikinos

Small and silent, distant and quiet, the island of Sikinos attracts visitors seeking a comfortable and relaxing vacation. Perhaps there are not so very many choices, but this little island offers a lot. We have chosen the 5 best experiences we enjoyed on Sikinos.
Read more...
[Reviews]
Errors? 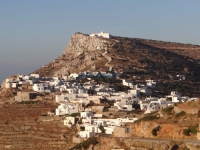 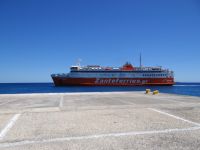 The five best experiences in Sikinos

Small and silent, distant and quiet, the island of Sikinos attracts visitors seeking a comfortable, relaxing vacation. Perhaps there are not so very many choices, but this little island offers a lot. We have chosen the 5 best experiences we enjoyed on Sikinos.

1. In bygone times. The rare monument of Episkopi is located on the southwestern side of the island, and it is a true masterpiece. Researchers have concluded that it is a 3rd century AD Roman funerary monument which sustained alterations during Byzantine and Christian times. 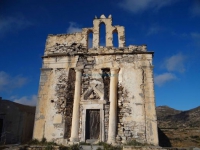 2. In the silence of the north. Malta Beach is accessible by boat and considerably more difficult by footpath. This means that there are few visitors, even in August. The beach has crystal clear water, rocks to explore, and unfortunately no shade, so come equipped and prepared. 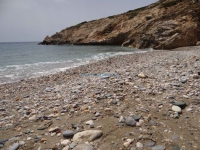 3. Saint Marina. The end of the short (1.4 kilometer) but laborious Path Six (6), on a hill 450 meters above sea level, with beautiful views toward three points of the horizon: west, south and east. The 35 minute climb follows the ancient cobbled path that led to the naturally fortified settlement of antiquity (where the small church of Saint, or Agia, Marina is located today), which is strewn with ancient ruins (such as traces of the temple of Apollo Pythios, or Pythian Apollo, and the Agora, or marketplace). 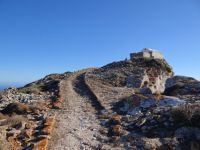 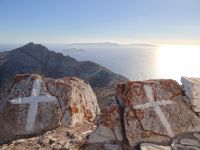 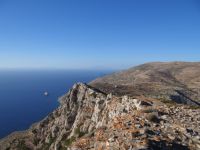 4. View from above. The historical monastery of Zoodochos Pigi, or Convent of Life Giving Spring, towers above Chora in Sikinos. It is worth the arduous climb on the cobblestone path to see Chora and all of Sikinos from above. The best time to go is in the late afternoon. On the way you will also see the small church of the Virgin Mary Pantohara, which was built in Sikinos in honor of the poet Odysseus Elytis. 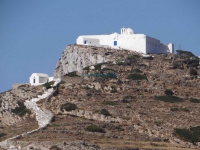 5. Overlooking the port. It is the hour when evening descends, and the lights of the harbor and Alopronia are illuminated. It's time to climb the many stairs to Vrachos (which means “Rock”). Built on the rocks behind the harbor, Vrachos café / restaurant serves fantastic pizza, cold beer, rock music, and a relaxed atmosphere. Tel. 22860-51135

Comments for Our Top 5 Experiences on Sikinos Guide